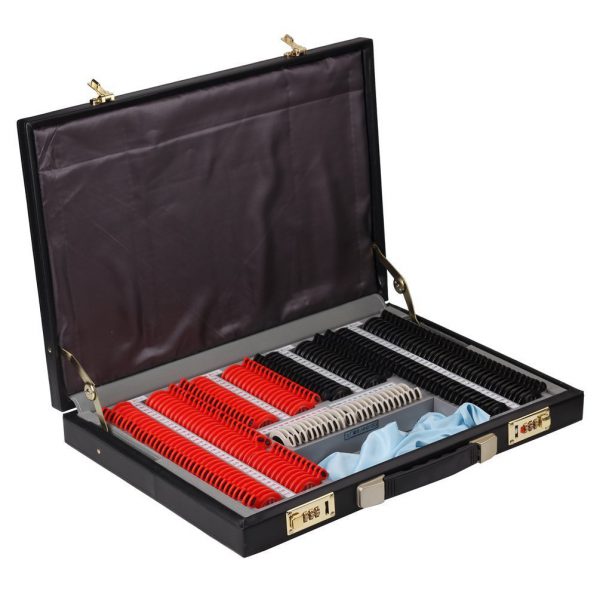 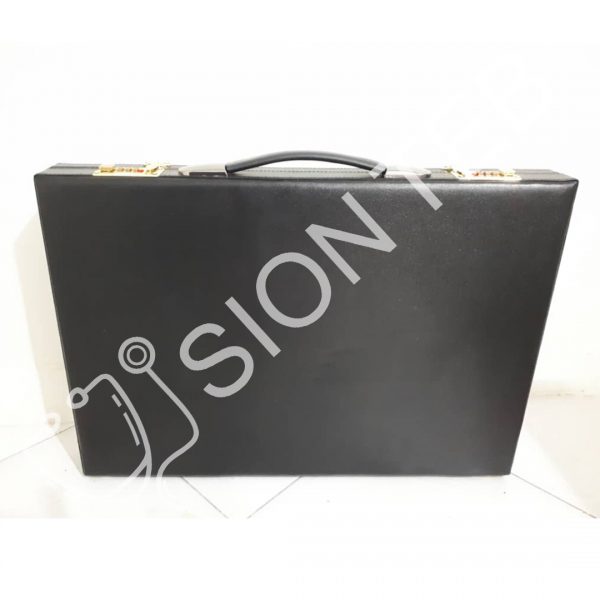 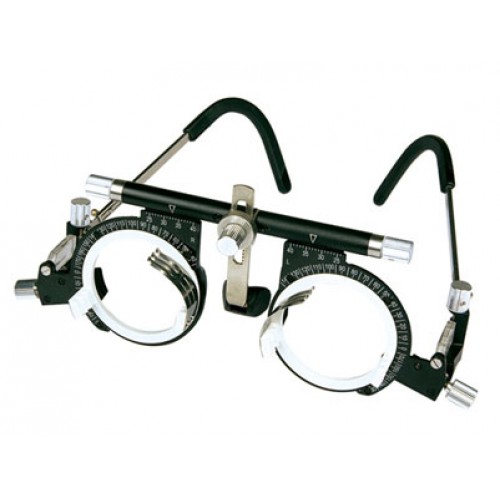 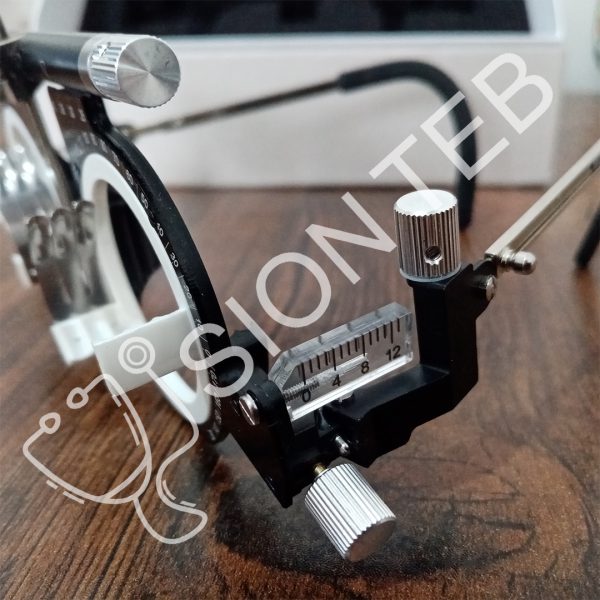 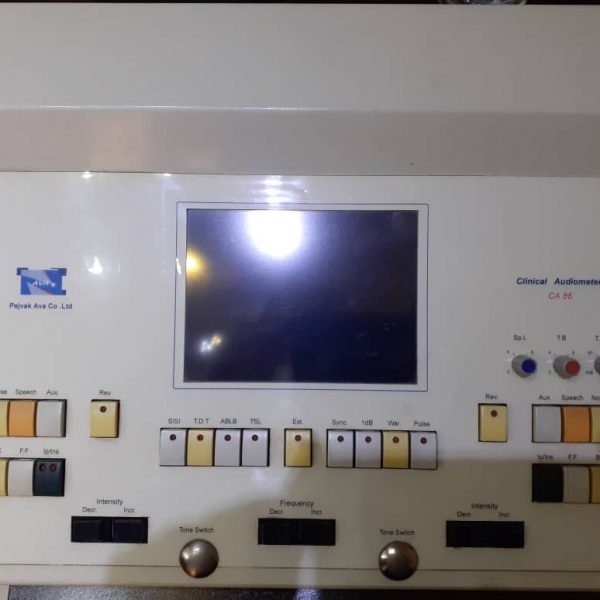 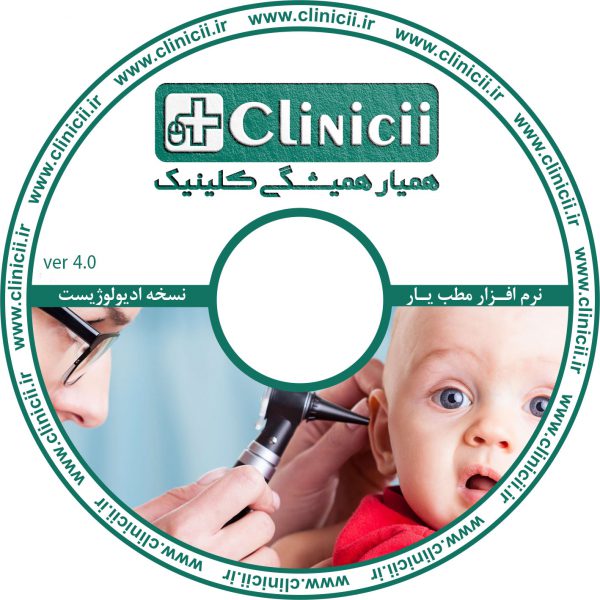 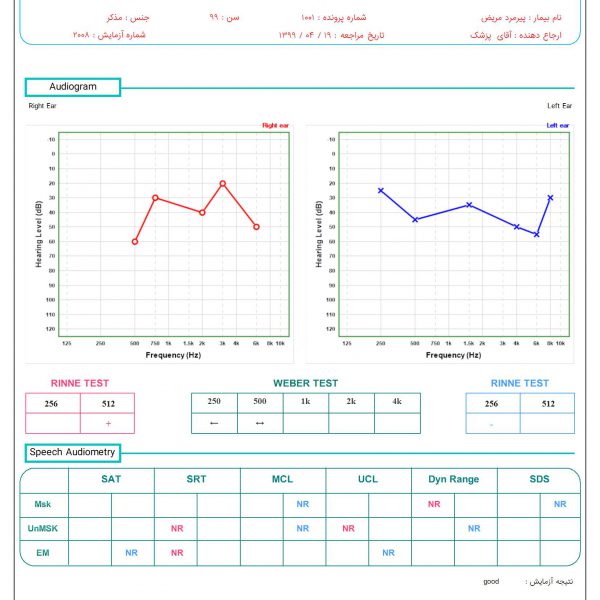 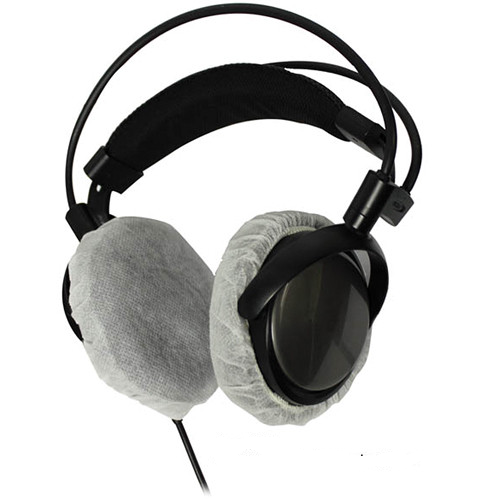 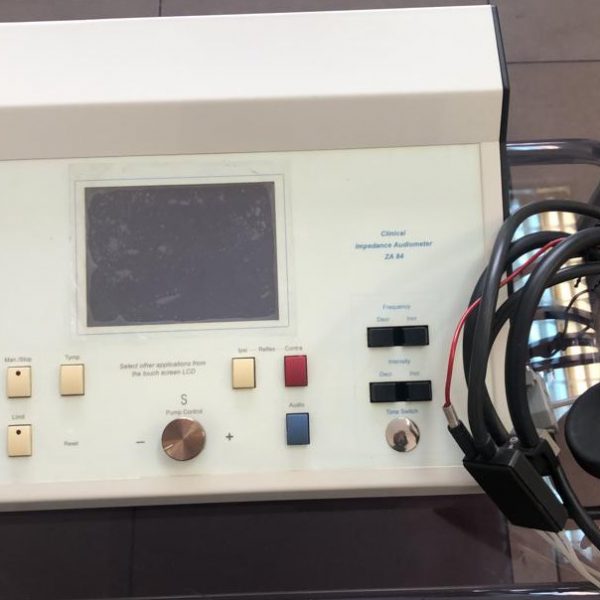 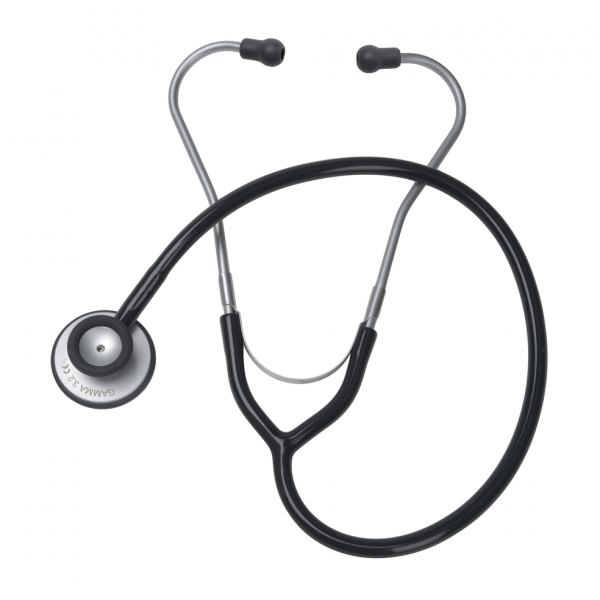 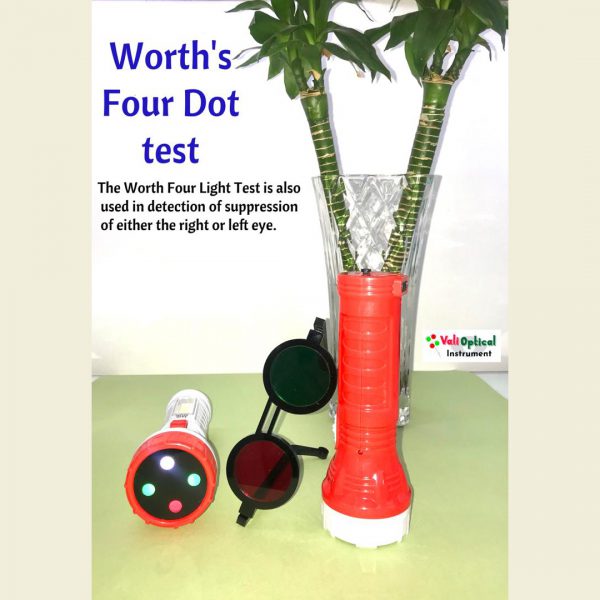 The Worth Four Light Test, also known as the Worth's Four Dot test or W4LT, is a clinical test mainly used for assessing a patient's degree of binocular vision and binocular single vision. Binocular vision involves an image being projected by each eye simultaneously into an area in space and being fused into a single image. The Worth Four Light Test is also used in detection of suppression of either the right or left eye. Suppression occurs during binocular vision when the brain does not process the information received from either of the eyes. This is a common adaptation to strabismus, amblyopia and aniseikonia.